Since the first Widelands tournament back in 2010, we have been waiting for another one, and now it’s coming. Later this month the Widelands tournament 2012 starts, and everyone who signs up before January 21st can join in. For more information, and instructions for how to sign up see the announcement or the wikipage.

The first matches will coincide with the next offical Widelands Play Day (held the last weekend each month) taking place at January 28th. This means that even if you aren’t joining the tournament, you will still have the opportunity to play some multiplayer. 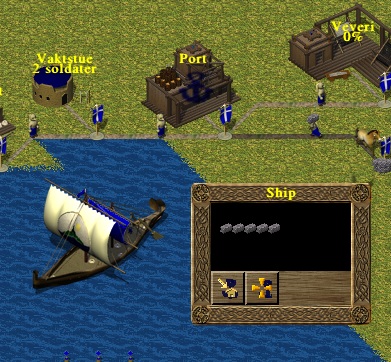